It is not very common to find a winery like Zonin which has such an old history that it was one of the most important landmarks during our trip in Veneto. The Zonin family began to produce wines on a small scale in the early 1800s and since than never stopped. Now seventh generation of family members are in charge and taking care of everything as one big Italian family. The Zonin family owns the largest private vine growing and winemaking company in Italy.

Zonin selection that can be find in Turkey

“The Zonin family’s estates cover a total of over 4000 hectares of land, of which around 2000 are planted with vines. A further 500 hectares, of which 90 are under vine, are to be found in the United States, at Barboursville Vineyards in Virginia. The estates are located in Italy’s seven important wine-producing Regions: the Veneto, Friuli, Piedmont, Lombardy, Tuscany, Sicily and Puglia.”

As one of the most important producers in Europe, there is a lot say about Zonin family, but it is better to hear from a family member; Francesco Zonin who is the Vice President of the Company. 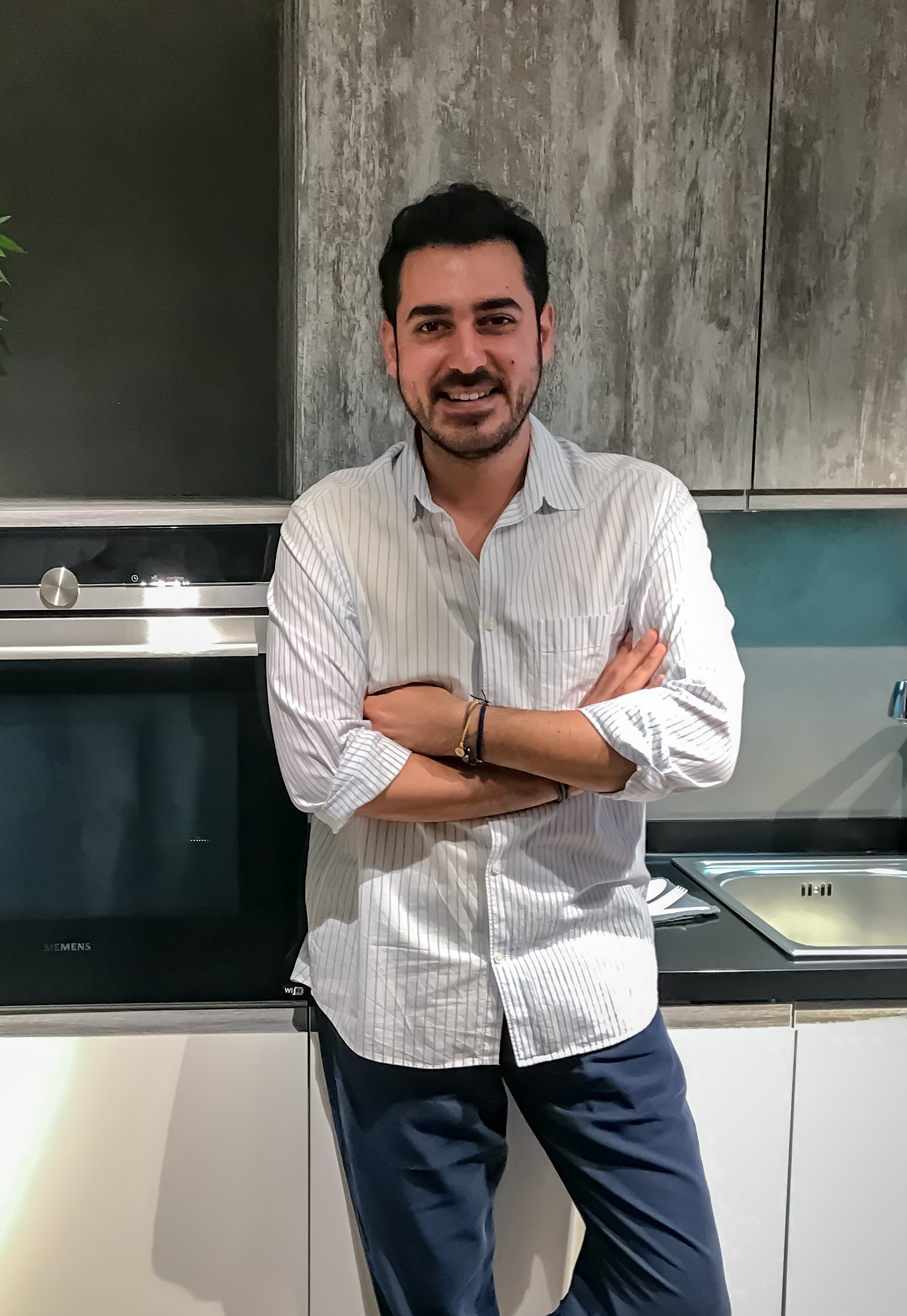